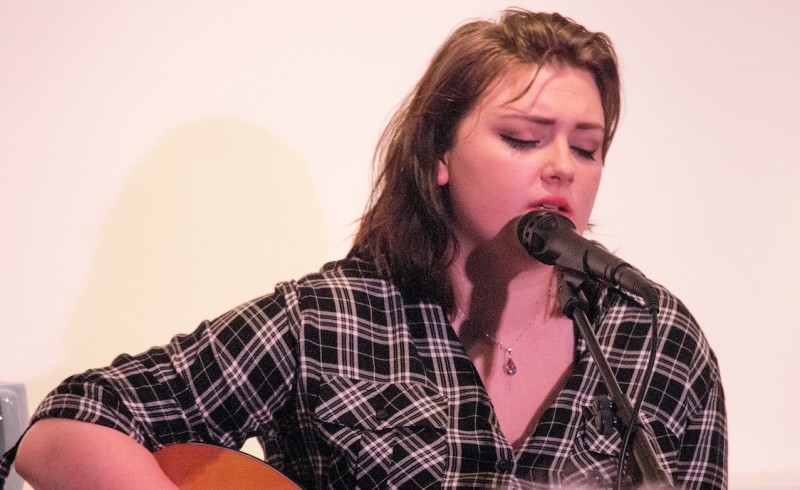 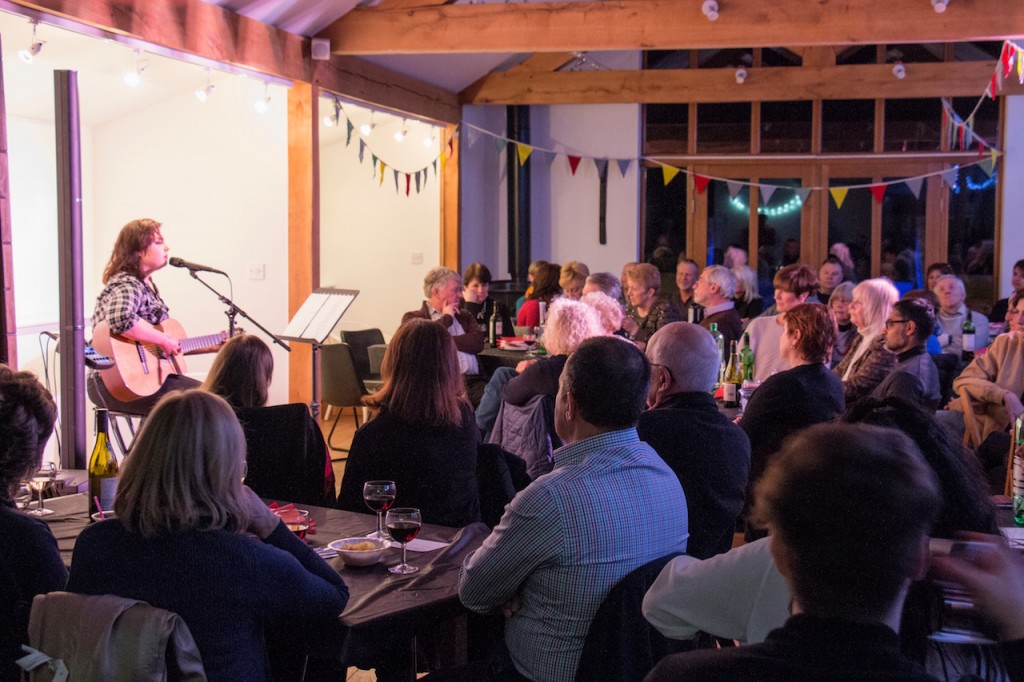 The figures are in and we are delighted  to announce that recent musical fundraising events have been a resounding success.

Rose fowler, pictured above, performed to a sell out crowd at Gravelly Barn in Braughing for an evening entitled ‘Rose Fowler in Concert’. Rose performed a collection of her own arrangements of cover songs along with her own compositions including the sure to be a hit, ‘Olive Tree’.

Thank you Rose, Gravelly Barn and the audience for such a brilliant evening.

Clink below to be taken to the Gravelly Barn website for more pictures.

Regular Waste Not Want Not volunteer (and chair) Hal Fowler performed 2 swing concerts, ‘Come Fly With Me’ at the Lytton Arms in Knebworth including the songs of Frank Sinatra, Dean Martin and Tony Bennett. Also performing at the concert were Rose Fowler (busy girl!) and local singer songwriter, Lawrence Hill. Both evenings were sold out and attended by Waste Not Want Not supporters from the local community.

There was an impromptu performance during the second concert when it became apparent that some of the Stevenage Ladies Choir were in attendance. They joined Hal for a rousing version of Nat King Cole’s L-O-V-E.

The Lytton Arms evenings raised a total of £1583 for the project.

Thank you to everyone who was involved and a special thank you to the Lytton Arms for being such kind and generous hosts not to mention the fabulous free buffet they provided for everyone. 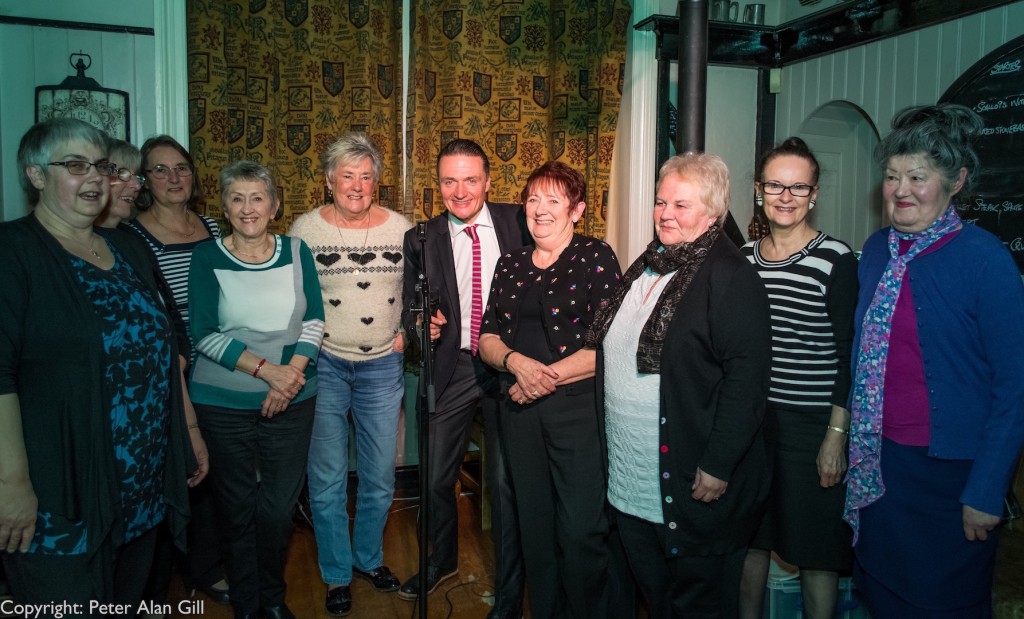